From time to time, commentators make a bid for replacing hard fact and clear thinking with feigned skepticism. When they are feeling particularly inexpert and unbalanced, they resort to insults, smears and personal attacks, even profanity. This must be why Charles Krauthammer’s syndicated column “Climate change is not a fact”, so eagerly overlooks one key piece of evidence: the climate is actually, observably, changing. Instead, he resorts to the sad and unprofessional assertion that everyone who thinks it wise to be responsible in our interactions with nature is “whoring after other Gods”.

There are better ways to understand a global crisis and the science that will allow us to deal with it. Some of us would rather focus on what we know, and what we can do to ensure our relationship to the natural world is responsible, resilient and informed by science, ethics and a commitment to future generations.

The heat-trapping effect of carbon dioxide and other gases is well-known and uncontroversial. The fossil record tells us that throughout the entire history of the human species on Earth, atmospheric levels of carbon dioxide hovered reliably between 200 parts per million and 280 ppm.  Human activity has pushed this most common of the greenhouse gases to near 400 ppm. And we plan to emit still more. What some like to refer to as global warming is one indicator of what is driving a global pattern of ever more serious climate destabilization.

What has allowed human beings to inhabit virtually every corner of the world is our ability to develop methods of harvesting and using the resources we need, which are relevant to the climate we are in. Agriculture requires reliable climate patterns, so that we know which is the land to build our cities on and which is the land to farm. We can’t change back and forth every couple of years, moving the skyscrapers of Manhattan and Hong Kong out to the country we used to use for farming, and planting world-feeding crops in the footprints of those structures, then moving them back; we have to get the food we will eat from spaces where natural systems reliably fertilize crops, so they can produce the food we need.

It is irrational and unrealistic to push skepticism to such a fundamentalist extreme. Facts do exist. The reason so many people are now saying “the science is settled” is because our observational and computational tools have become vastly more robust, and because we have begun to witness, in real time, in our corn fields and on our coastlines, severe impacts from ongoing climate destabilization, that previous more conservative scientific estimates had projected would not arrive for several more decades.

The time has come to take action to ensure a livable future.

We need enough for everyone, and we need it to come from the most productive land. When Iowa, central California, most of the Great Plains and significant stretches of Brazil, central Asia, Europe and southern Africa, are all experiencing uncommon prolonged drought, at the same time, we face real crisis in countries across the world. 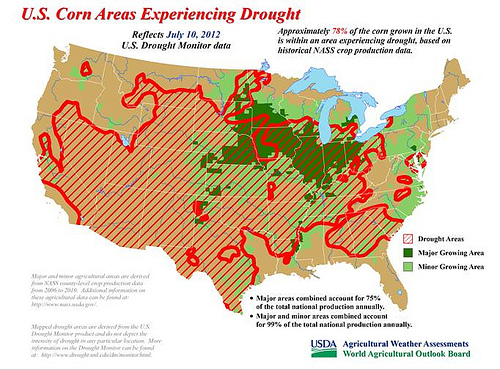 Krauthammer complains that people are taking an interest in whether or not one of these regions finds itself in crippling, historic drought due to the dislocation of planetary climate patterns. Somehow, this degrades our nation and undermines his values. He uses hyperbole, unfounded logical leaps and mischaracterizations, to smear an honorable and diverse segment of the global scientific community, and he is published in four hundred newspapers across the world. Here is why that is so dangerous:

There have been five Assessment Reports of the Intergovernmental Panel on Climate Change—each of them an expression of the most extensively peer-reviewed body of academic science in world history. Each of the five Assessment Reports of the IPCC has erred on the side of minimal alarmism, projecting not the most severe of potential impacts but the most irrefutable. The IPCC reports have consistently been less alarmist than the science would warrant, because scientists across the world have been pushed, by non-scientific and politically motivated skeptics, like Mr. Krauthammer, as well as by carbon-dependent regimes and by a well-funded industry of denial, to give more factual weight to less severe projections. 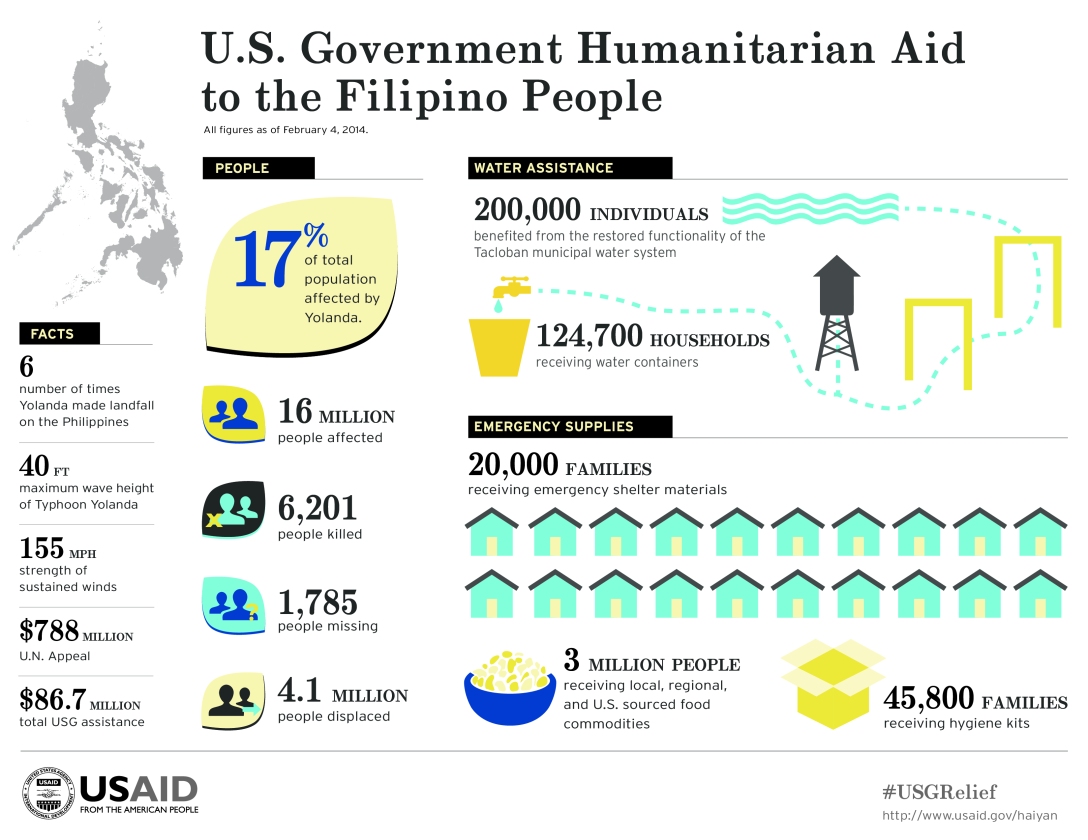 And while lived experience, taxpayer spending, insurance payouts and all of the reliable science show things getting worse, Krauthammer is telling the inhabitants of a burning building not to get out, suggesting the smoke must be from something other than fire. And worse still, he is trying to persuade the firefighters not to intervene.

We need to take the politics out of climate science. Devout skeptics can resort to smears to drum up fake controversy, or they can join the solutions debate without dishonor and help to hash out the smartest, most visionary solutions for a problem we can understand with science and which we happen to know how to solve.